Sam Page could actually have a real opponent in the next election.

Dogan, a Republican, grew up in North County and is currently serving in his fourth (and final, due to term limits) term in the State Legislature.

The discussion with Mike, Gabe, and Ken includes Dogan’s disagreement with Page over the recent lockdowns/shutdowns that Page ordered (and the economic damage they caused) as well as his approach to include as many viewpoints at the proverbial table when finding a policy for big problems. Dogan pointed to his work in pushing criminal justice and police reform to Missouri over the last couple of years as an example of bringing police, activists, and others together to find ideas that can be put into policy. 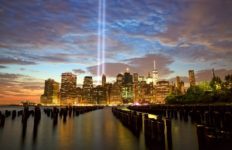 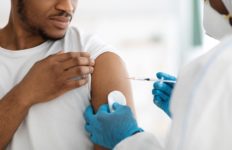 Don Lemon: We should call all unvaxxed Americans ‘stupid’ and ‘shame them’→ 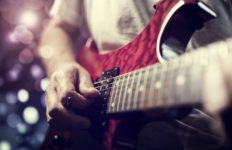 Ted Nugent: Anyone who violates the oath of the Constitution will have to deal with WE the people→