You’ve probably heard that the Missouri Supreme Court suspended US Senate candidate Mark McCloskey’s law license in response to his confrontation with #BLM protesters. It did…sort of.

McClosky is still cleared to practice law and the decision does not affect his campaign. In this NewsTalk STL discussion, RedState’s Susie Moore explains what actually happened.

Where are all the white people? Representation vs Virtue Signaling in Hollywood→ 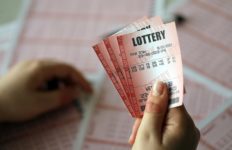 Mike Ferguson in the Morning: If we won the lottery…→ 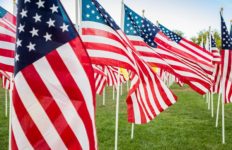 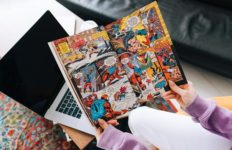