“This is really about parents and families being about to make those decisions for their kids,” he told Tony Colombo. He went on to say that the facts lineup against masking children for seven or eight hours a day but those who have been throwing science in many people’s faces don’t want to confront this science.

Read more about this issue, HERE. 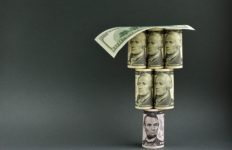