As detailed here previously, on Tuesday, high school students attempting to hold an informational meeting for Turning Point USA were met with jeers and an overturned and shattered table – from fellow students. It happened here in Missouri – at Lee’s Summit West High School, near Kansas City. Founded by conservative activist Charlie Kirk in 2012, TPUSA is a non-profit organization “whose mission is to identify, educate, train, and organize students to promote freedom.” It has chapters at over 3,000 high school and college campuses across the country.

This is just the latest in a long line of incidents where conservative student groups and speakers have been met not just with vocal opposition but with efforts to outright shut them down – at times escalating into violence. 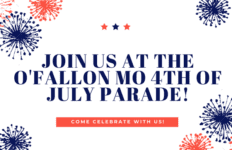 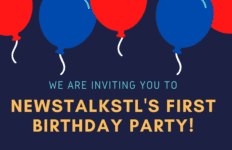 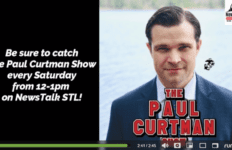