Singer Macy Gray poked the hornet’s nest — saying that changing one’s “parts” did not make them women — during an interview on with Piers Morgan that aired on Monday.

Gray predicted during her appearance on “Piers Morgan Uncensored” that she would probably face backlash for voicing her opinion, and as soon as previews of her comments made it to Twitter, the woke mob quickly proved her right. 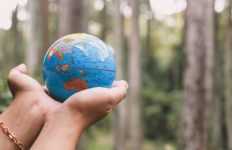 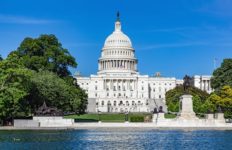 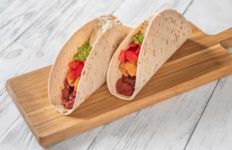