Former Republican Missouri Rep. Todd Akin passed away Sunday after a battle with cancer. He was 74.

Most of the media coverage of Akin’s death has been focused on one comment he made during the 2012 Senate race — which he ultimately lost to former Democratic Sen. Claire McCaskill — but I’d like to take a moment to remember the man I knew.

When I first met Todd Akin, I was barely aware of politics at all — probably because I was only 12 years old. He was just another one of the dads waiting outside the youth room at our church to collect his children after Sunday School. He was always pleasant to me and the other kids, and occasionally I’d find him deep in conversation with my dad in the hallway at church.

He was always ready to volunteer his time and support when the church became involved in the pro-life cause, an issue that was always near and dear to the father of six’s heart. (Years later that I learned Akin had even been arrested in the 1980s for protesting at a St. Louis abortion clinic.)

As I got older, I learned that Akin was involved in politics — first at the state level and then, eventually, he became the United States Congressman from Missouri’s 2nd District in 2000.  He continued to fight for the unborn, both in Congress and on the board of the group Missouri Right to Life.

In 2012, he gave up the safety of his deep-red district to challenge McCaskill, and one interview changed the course of his career. St. Louis’ Charles Jaco asked Akin to clarify his position on abortion, especially in the case of rape or incest.

“It seems to me, first of all, from what I understand from doctors, that’s really rare. If it’s a legitimate rape, the female body has ways to try to shut that whole thing down. But let’s assume that maybe that didn’t work or something. You know, I think there should be some punishment, but the punishment ought to be on the rapist and not attacking the child,” Akin replied.

I won’t pass judgment on what he said or what he should have said, or whether it should have cost him his career.

What I will say is this: the Todd Akin I knew was an exceedingly good man who only ever wanted to serve his fellow man and leave this world better than he found it. He believed that speaking in defense of the most vulnerable among us was a cause worth fighting for — and even going to jail for. I can’t fault him for that.

Our thoughts and prayers go out to his family. 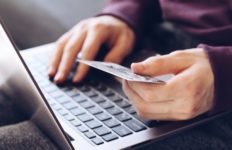 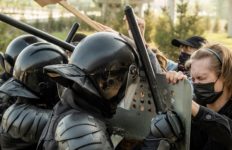 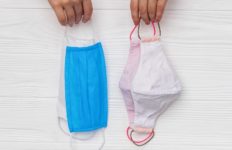 AG Eric Schmitt: This new mandate by Sam Page is an illegal order, this is about ego→ 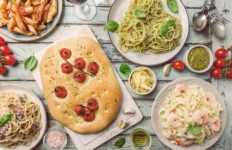