Written by Virginia Kruta, Columnist at The Daily Wire

Bash hosted Blinken on Sunday’s broadcast of “State of the Union,” and she pressed him on the fact that the Biden administration had thus far opted not to impose economic sanctions on Russia despite Putin’s continued posturing and a number of indicators that suggested he might be preparing to invade Ukraine.

To read more about this issue by Virginia Kruta, click here: https://www.dailywire.com/news/but-youre-not-imposing-sanctions-dana-bash-corners-blinken-asks-why-biden-is-giving-russia-room-to-move 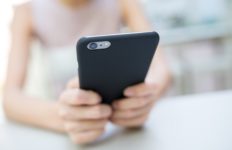 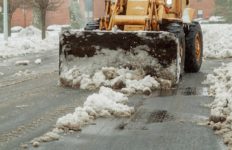